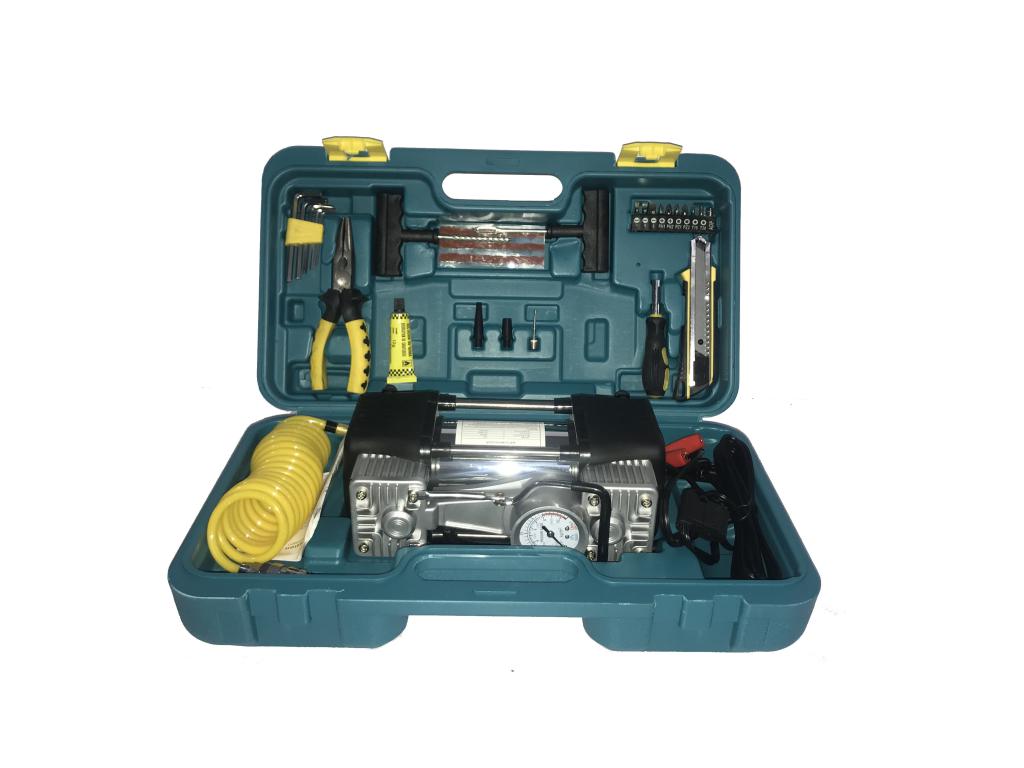 Based on 3 reviews Write a review

Read what others have said about us:

I ordered the above shown double cylinder inflatable pump through their Call Now option shown below. I specially asked the person whether the screw driver set shown in the box on right side and the L Key set shown on left side in the box are actually included? And the person confirmed me that sir yahan Jo dikhta hai wohi milta hai. So I placed the order. When I received and opened the box, both of the articles were missing. Instead, two ordinary screw drivers were included. The content that I received is easily available on other websites like pakwheels auto store and few others websites for Rs. 4500 only. So i lost at least 1300 rupees and my trust over jo dikhta hai wohi milta hai. I don't know whether i am going to be contacted and compensated by the concerned or not.

To be very honest, you guys are the best!! Your response time was super fast and you delivered the product before time! I am very much happy and impressed with the services. Keep up the good work!

Be the first to ask a question about this.

Q: with delivery charges?Or not

A: NO sir there is no delivery charges for this product